As an interfaith action to raise awareness and work collaboratively towards ending human trafficking, we called upon members of our respective communities to come together for a 2-week business outreach campaign between March 24 and April 7 associated with the observance of Lent/Easter and Passover. We focused our efforts around insuring that hotels are informed about the SB 1193 public notice posting requirements. On March 4 volunteers gathered to launch the outreach campaign with a training provided by members of the SFCAHT Inter-faith Committee and Mayor’s Task Force on Anti-Human Trafficking. We formed 25 teams of volunteers who visited hotels in different areas of the city, provided the management with posters to be displayed at the hotel premises and explained the associated legal requirements.

If you want to contribute to our efforts to insure SB1193’s implementation by visiting other businesses, please contact SFCAHT Coordinator Antonia Lavine at antonialavine@sfcaht.org
You can download the updated poster HERE 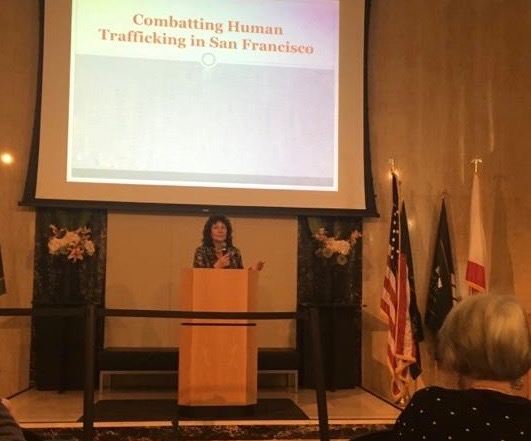 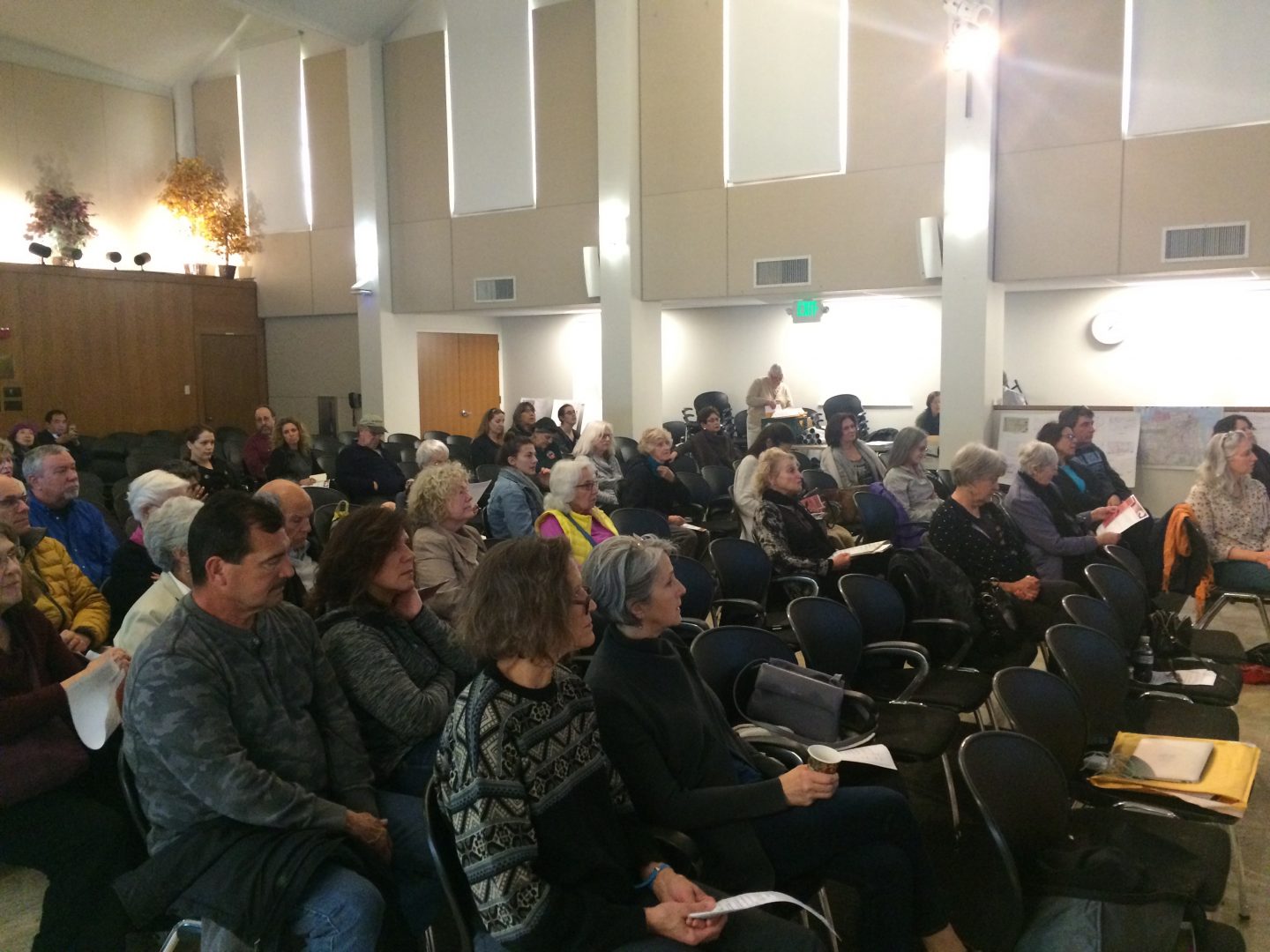 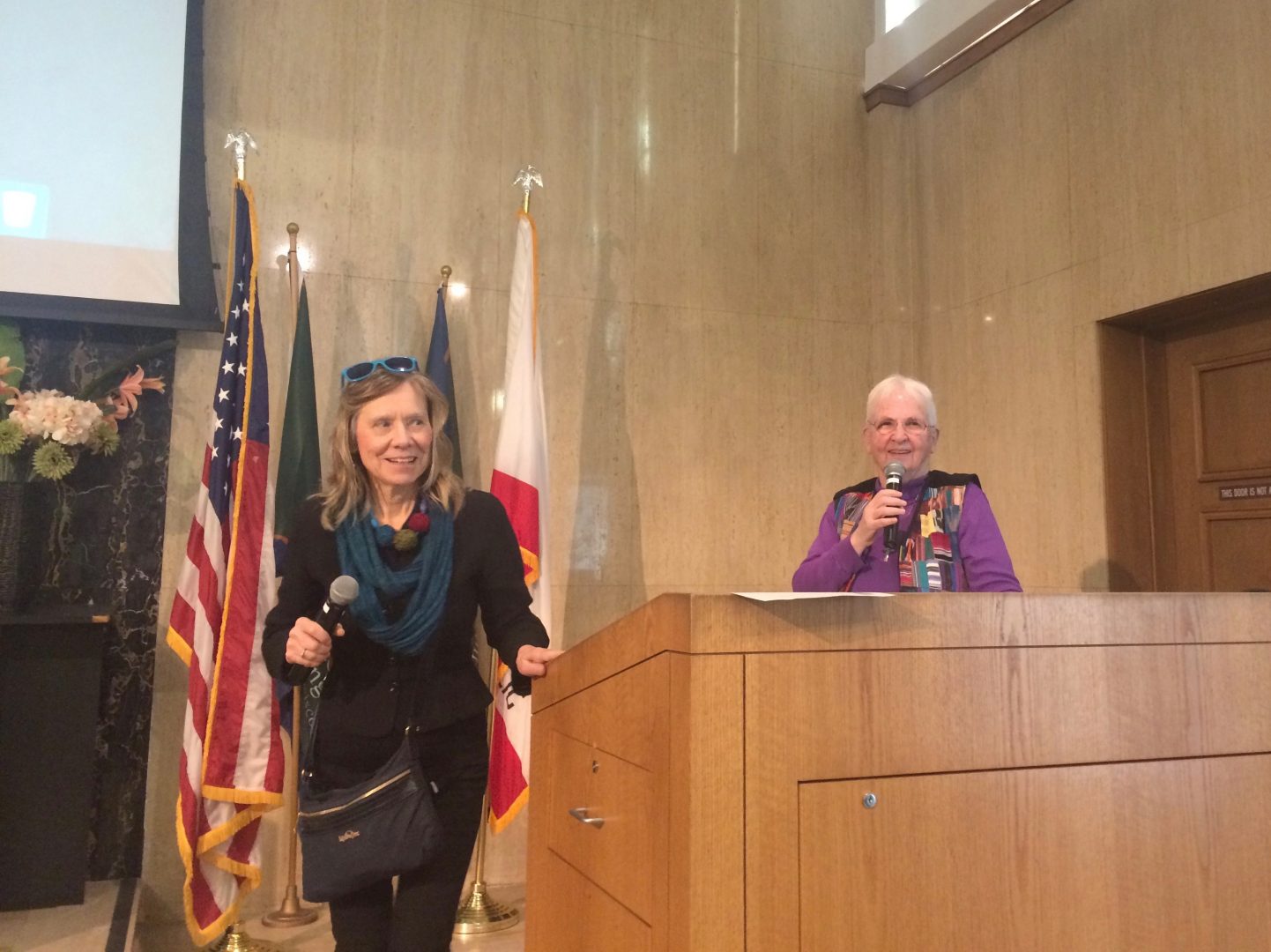 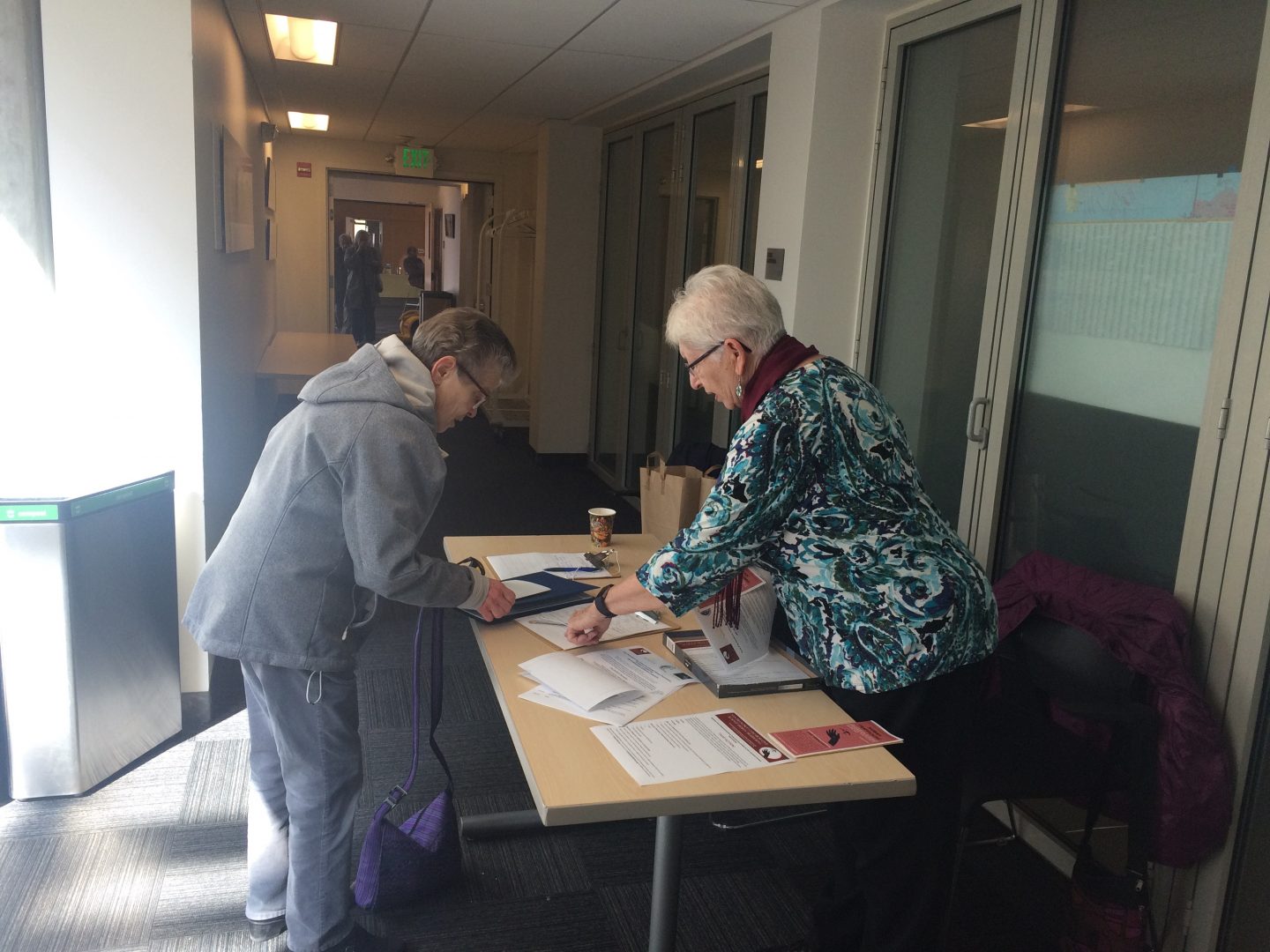 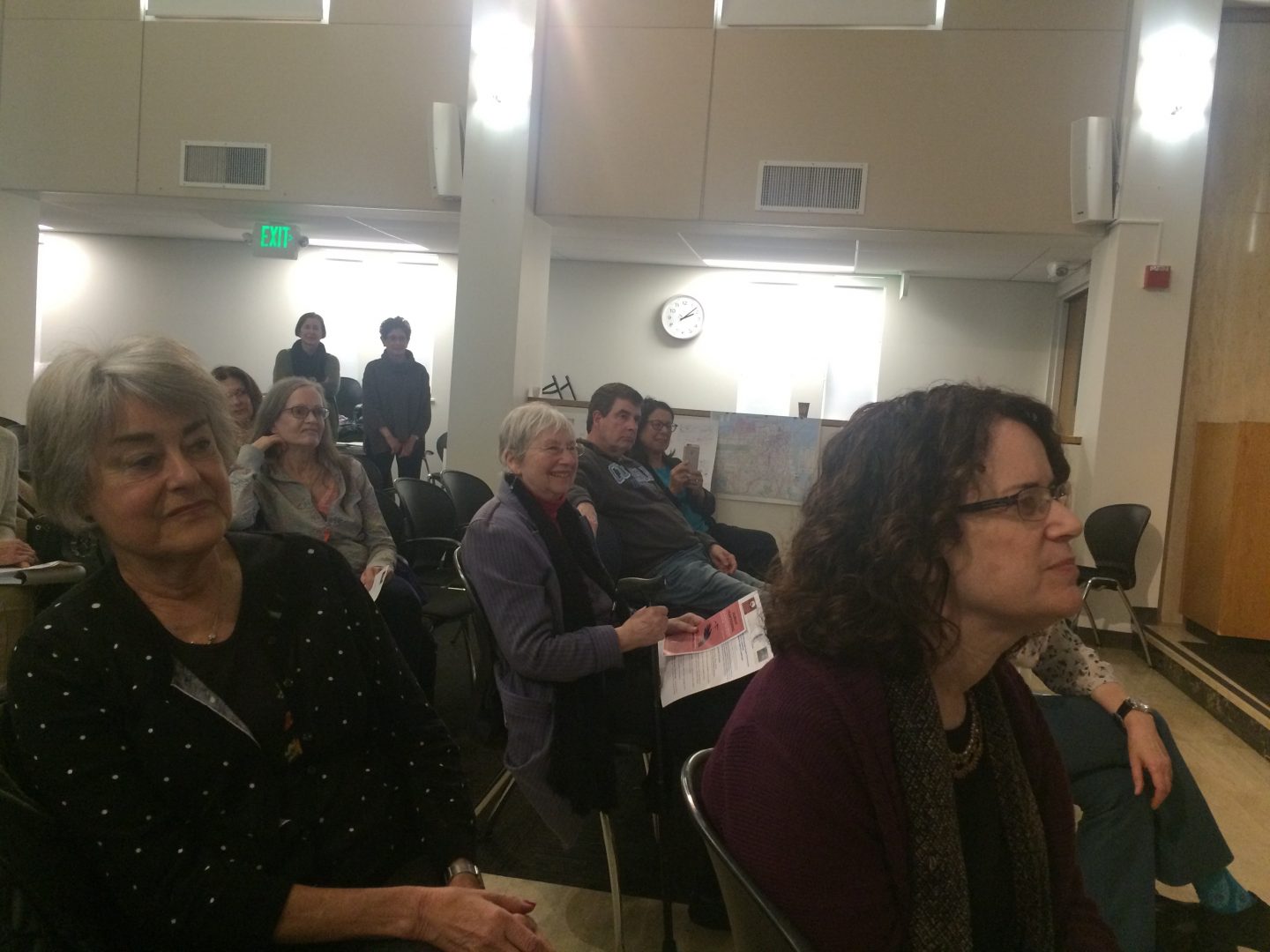 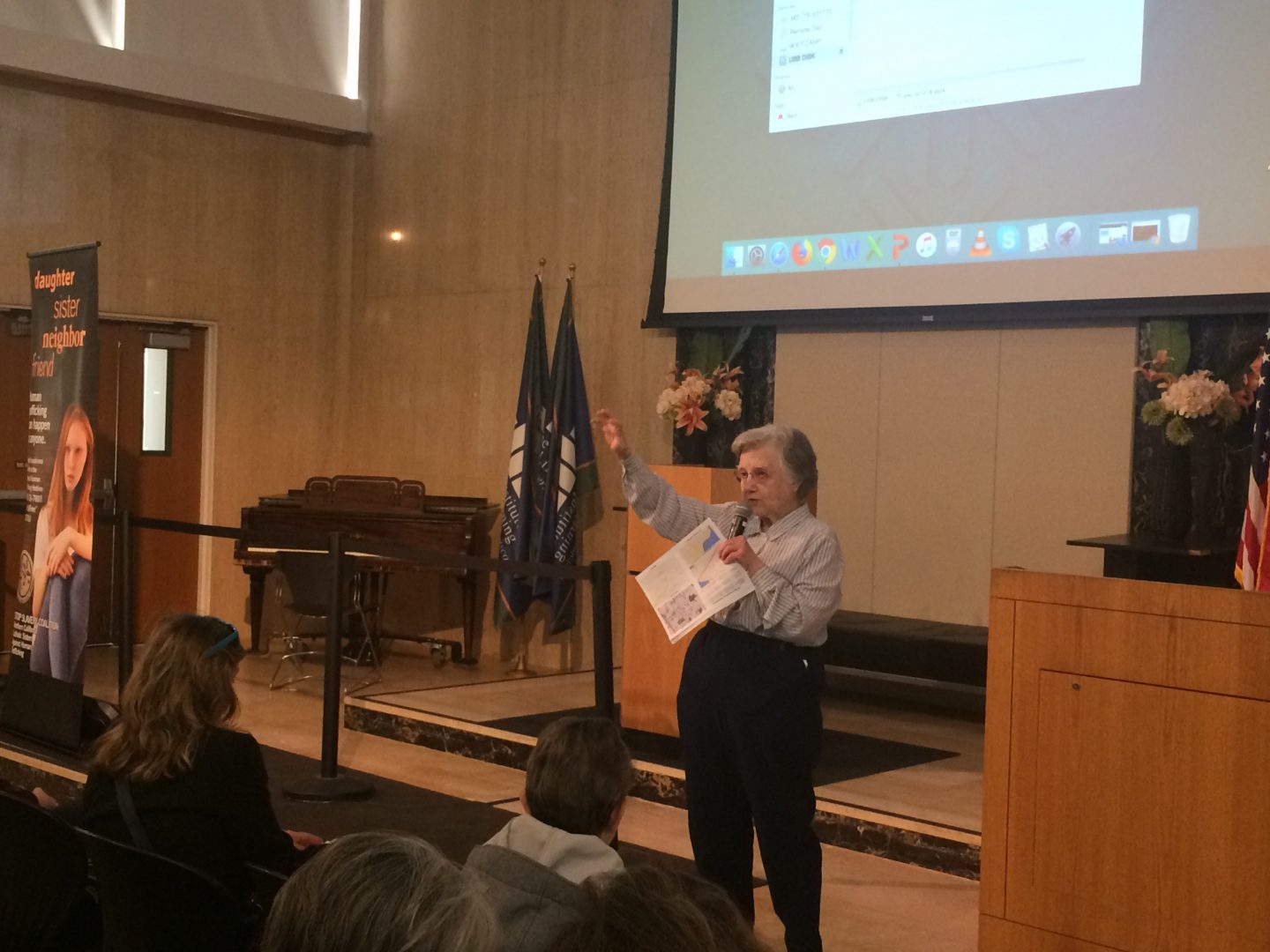 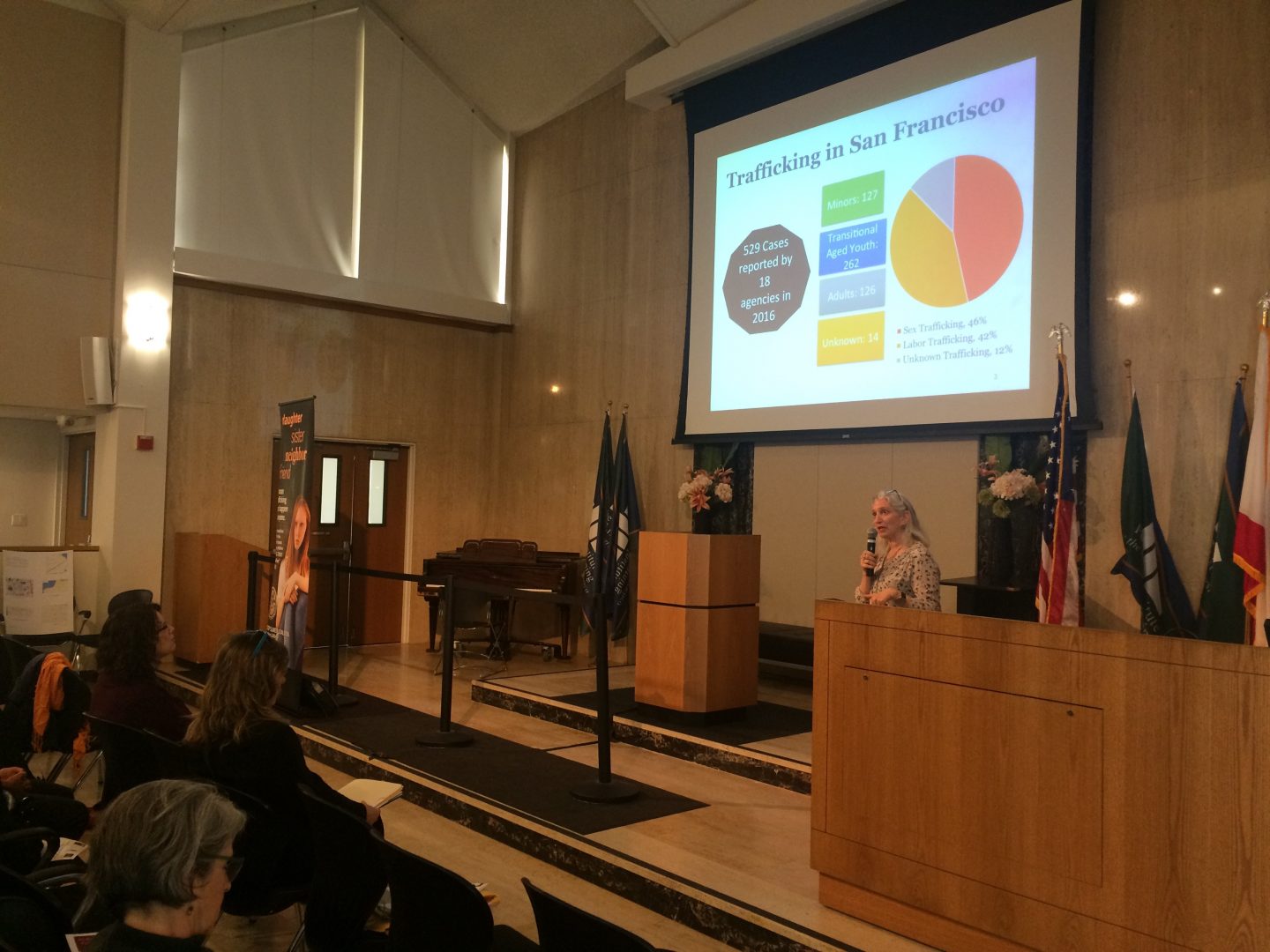 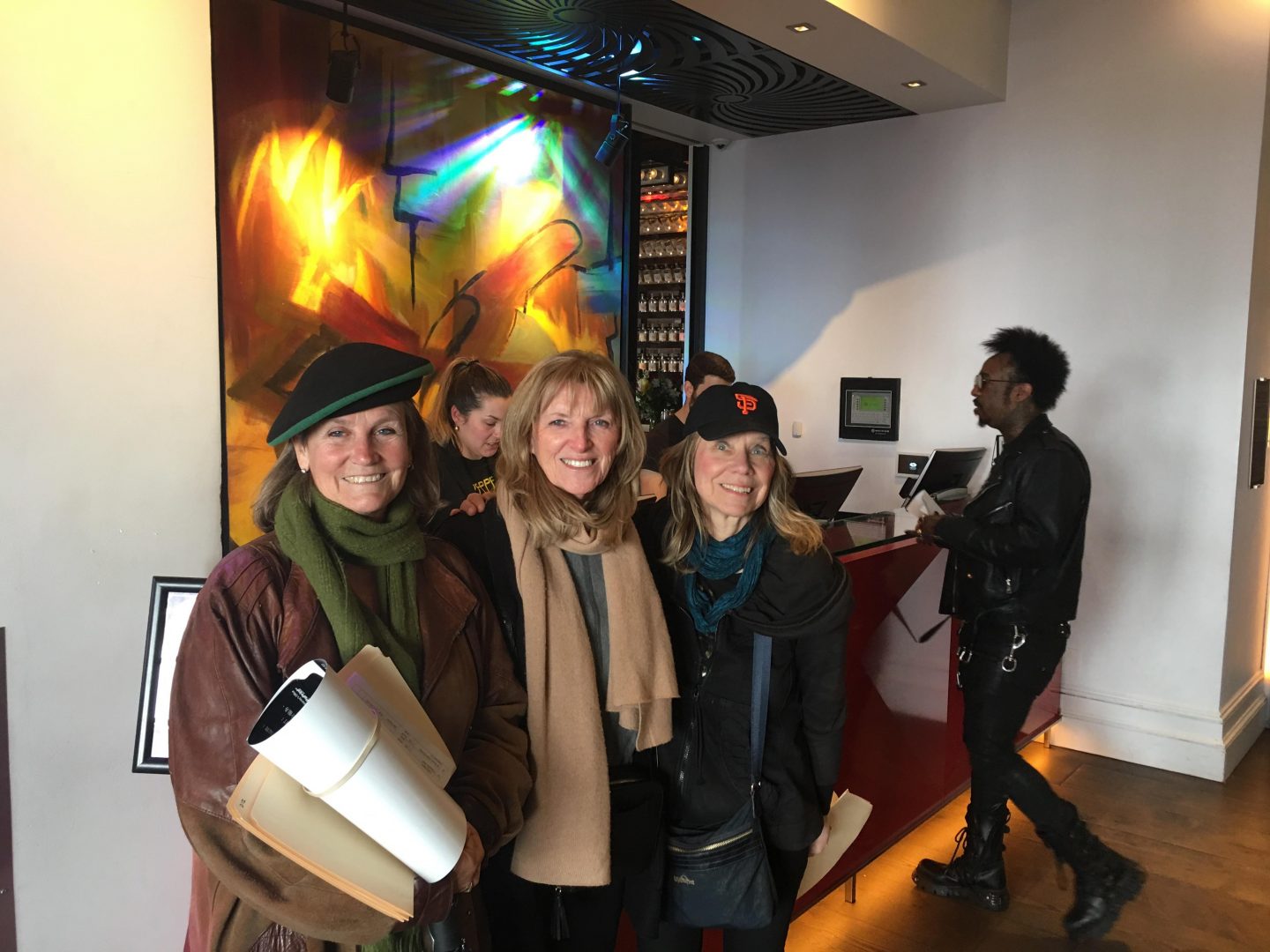 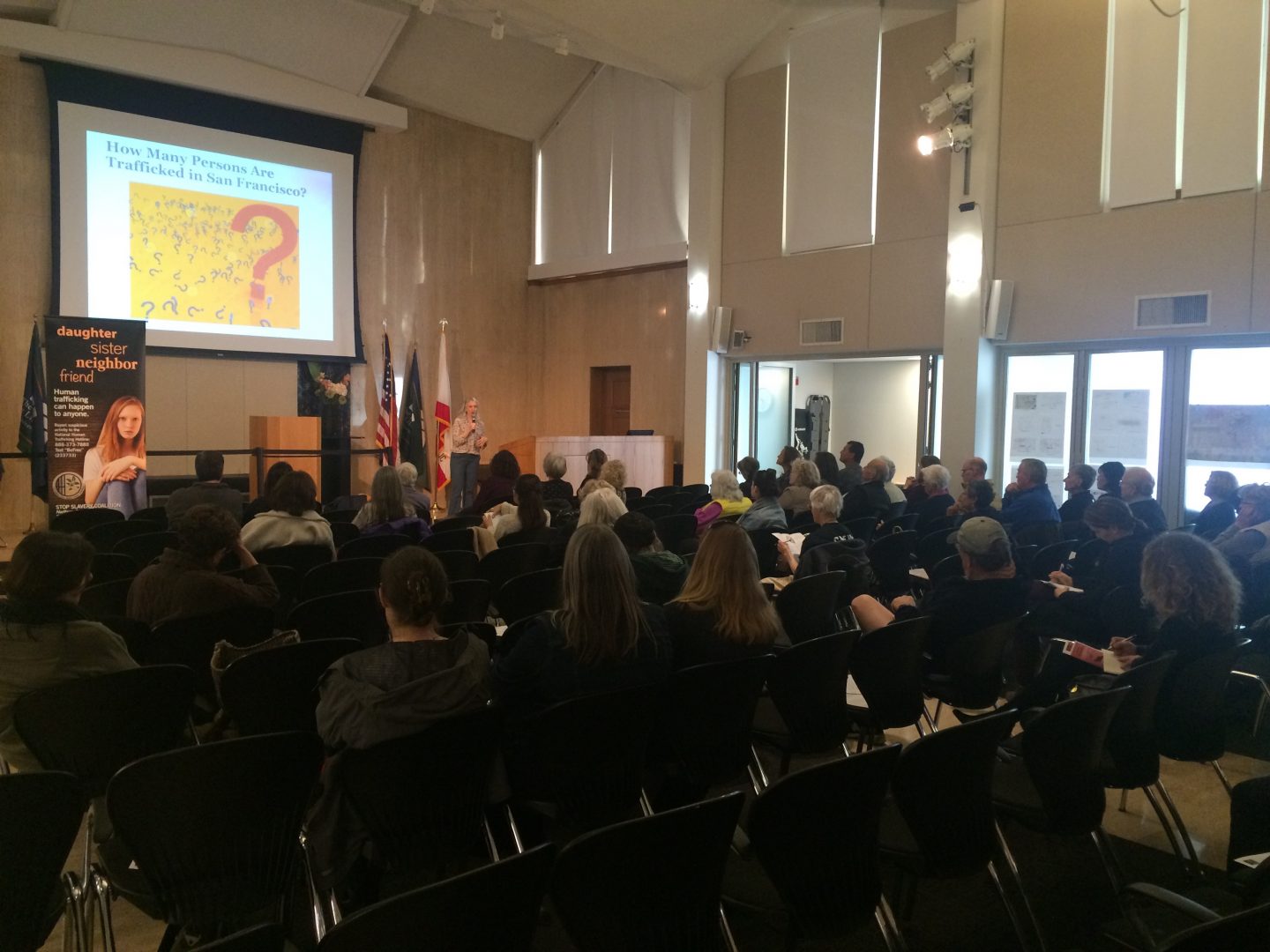 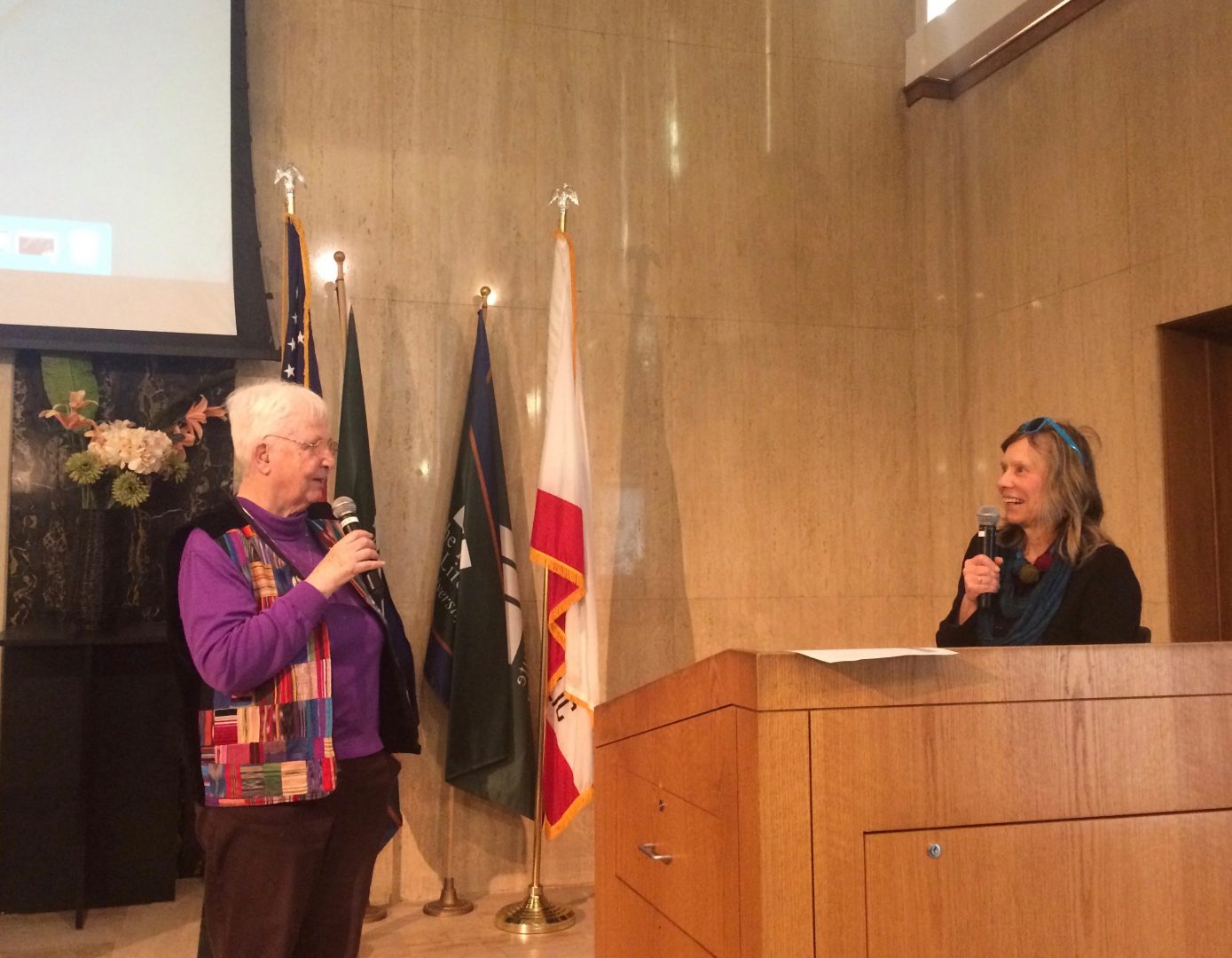 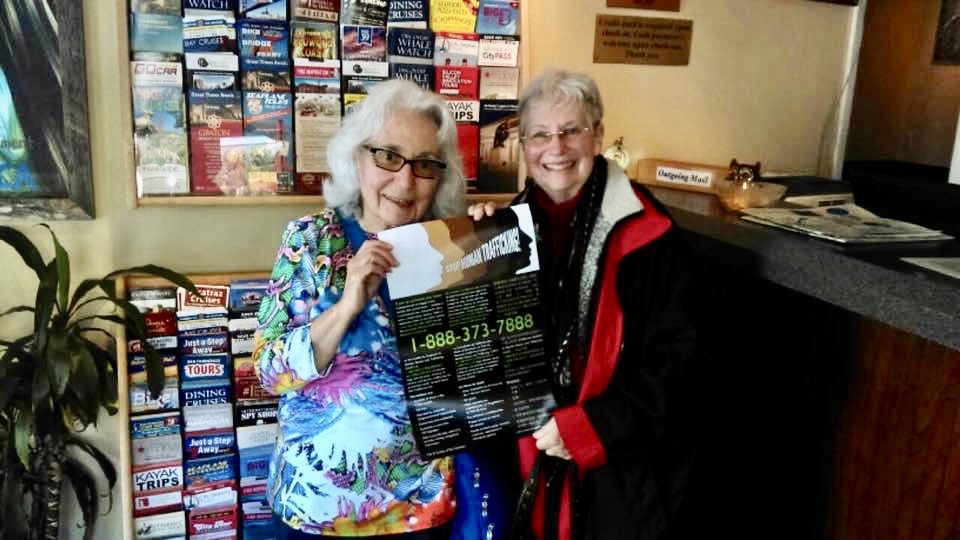