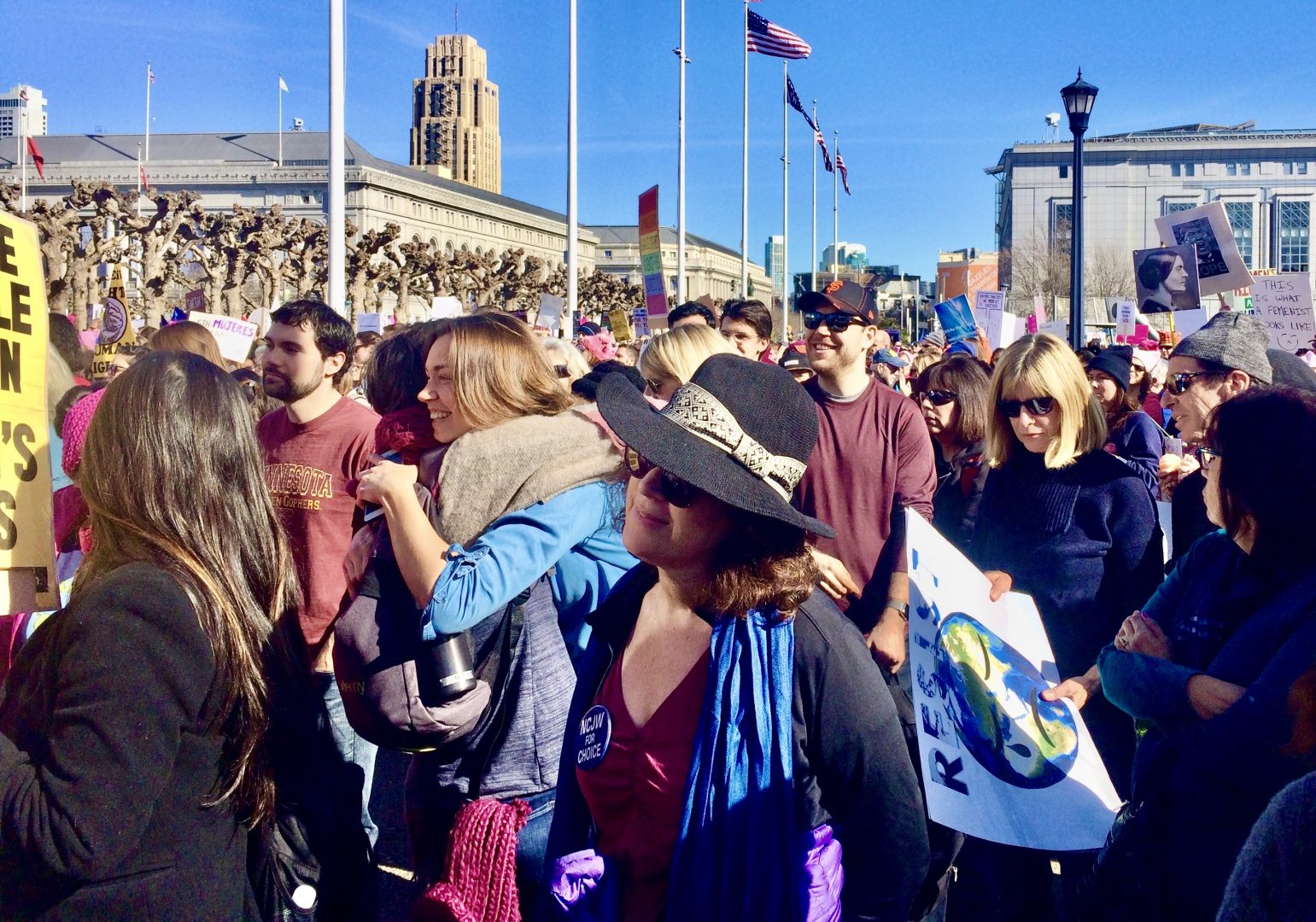 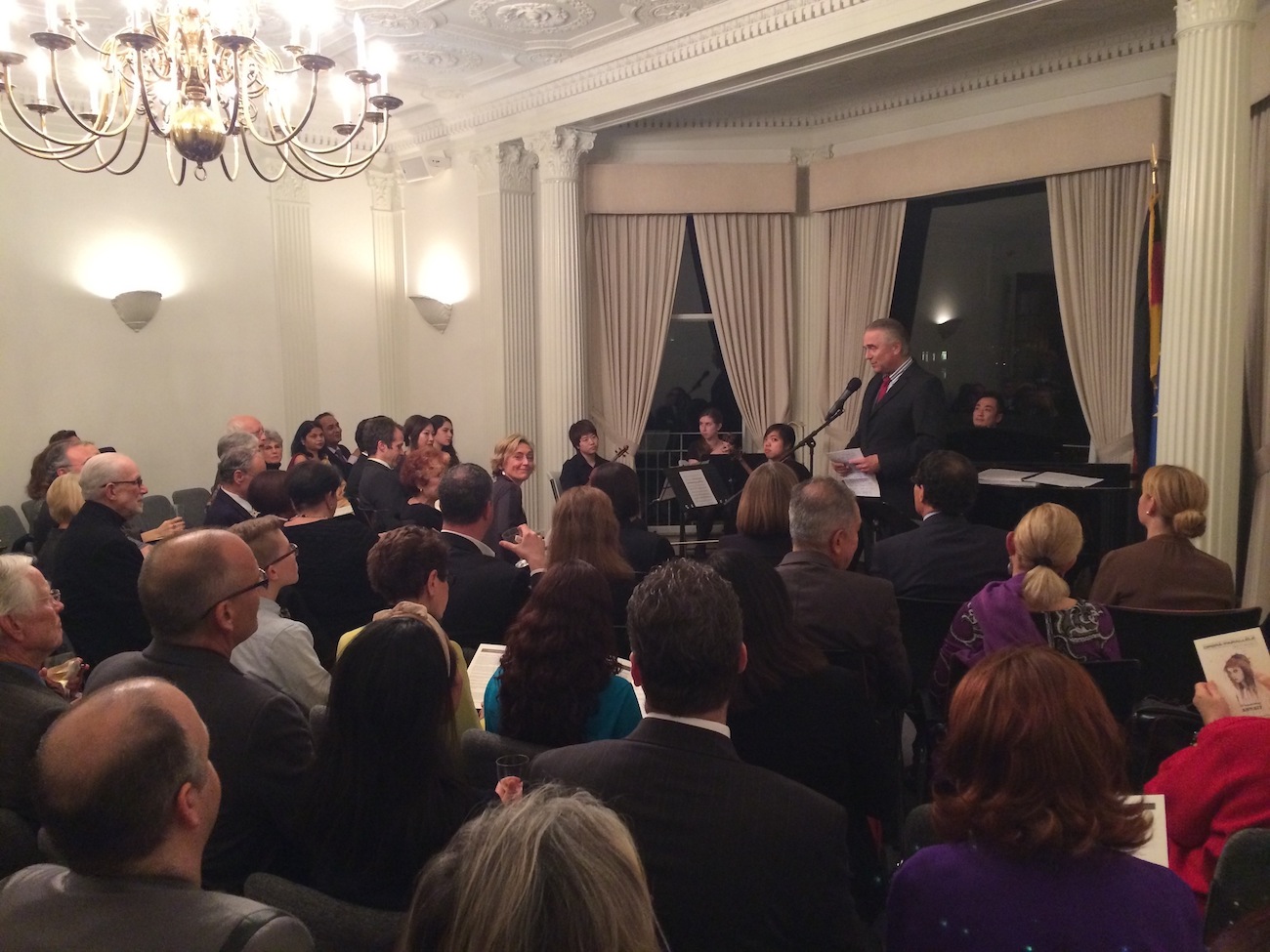 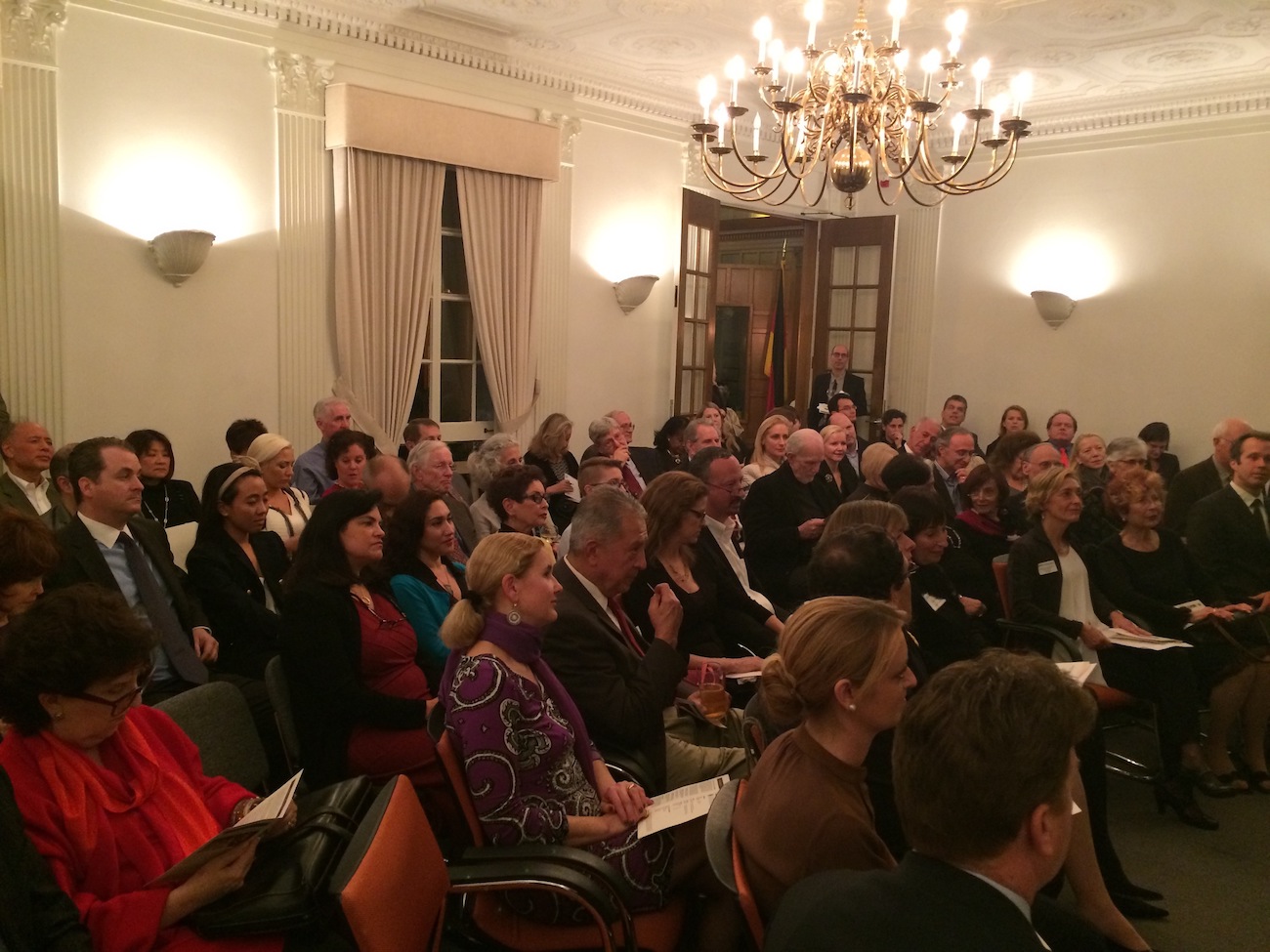 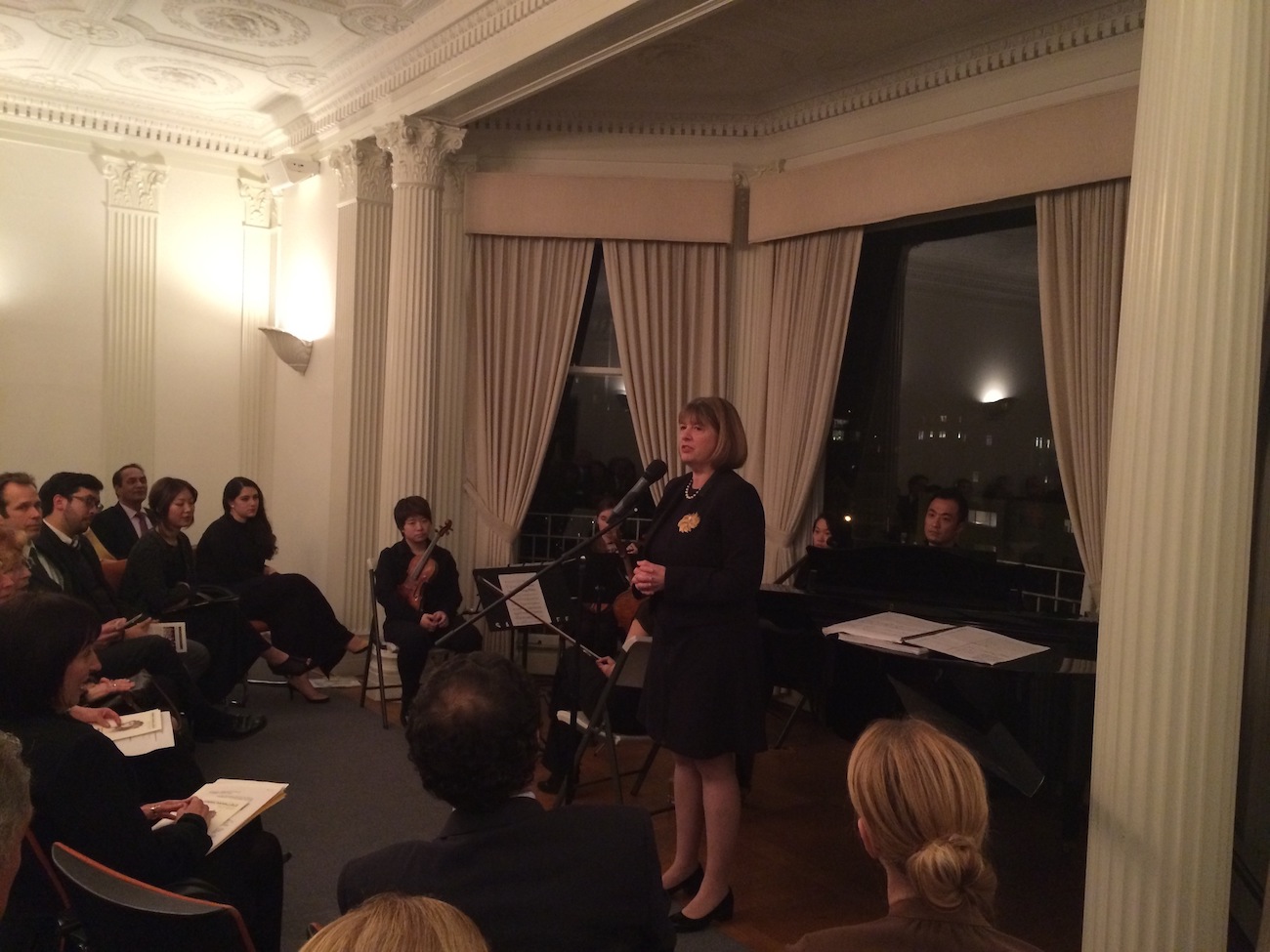 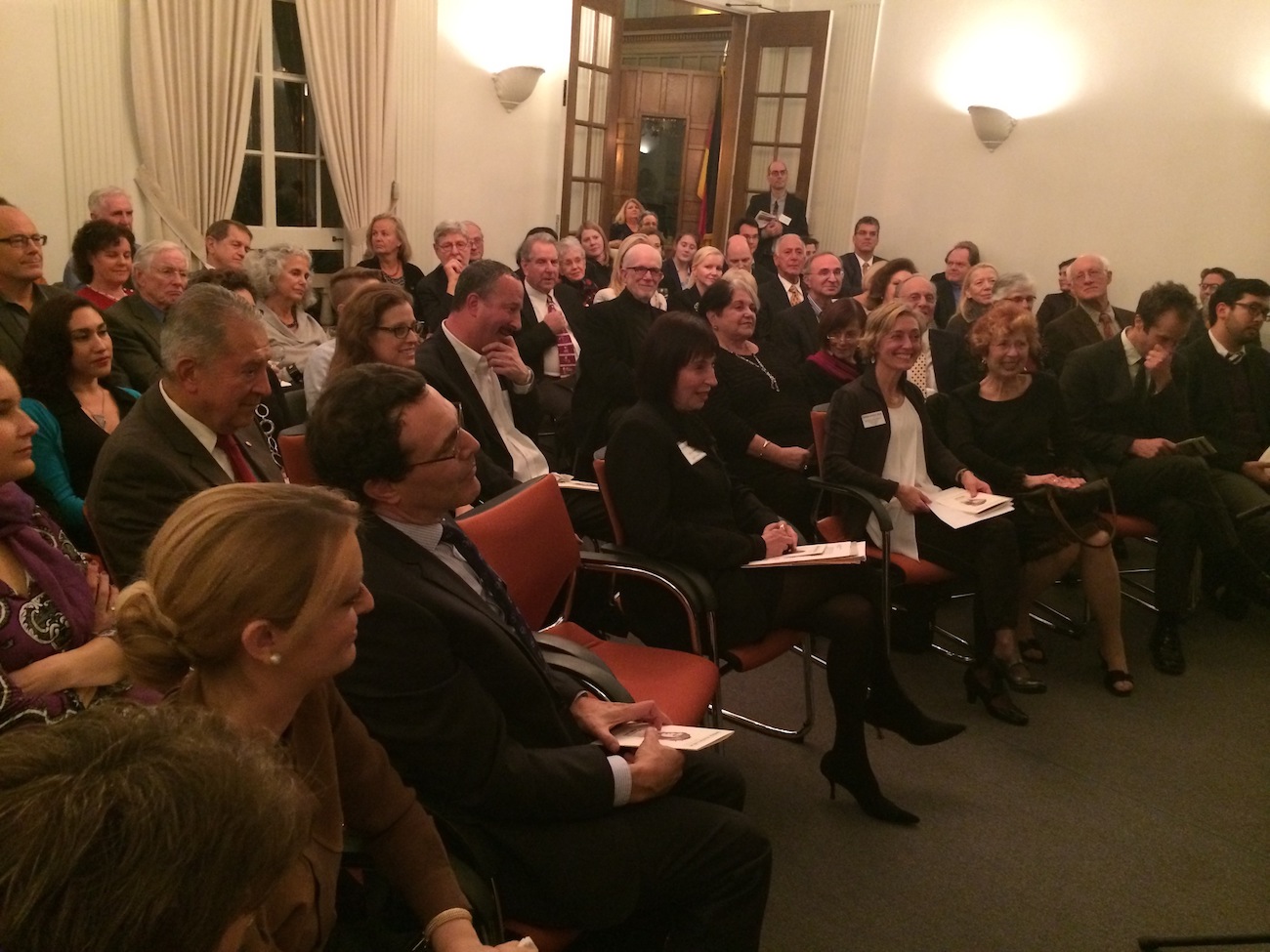 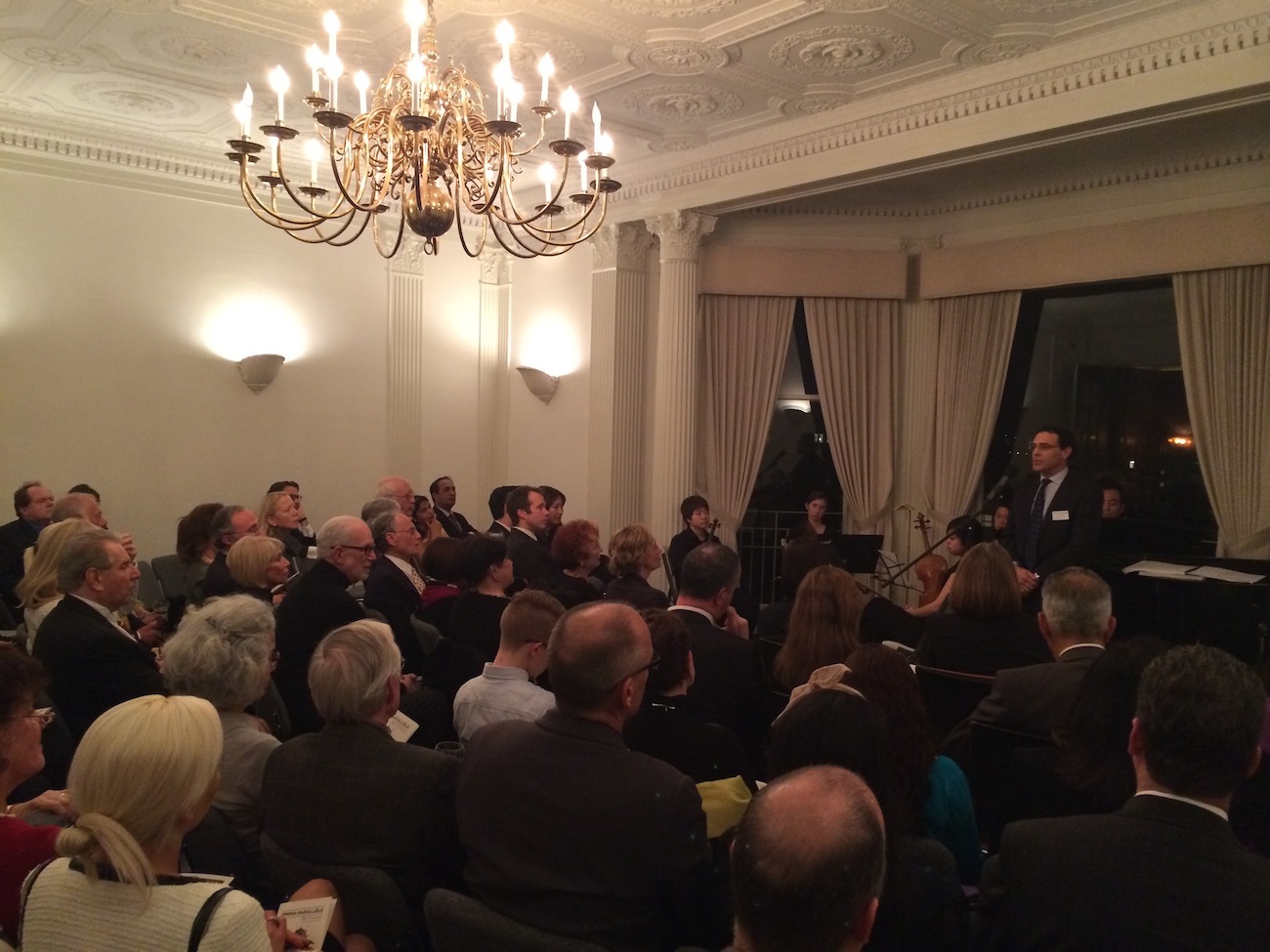 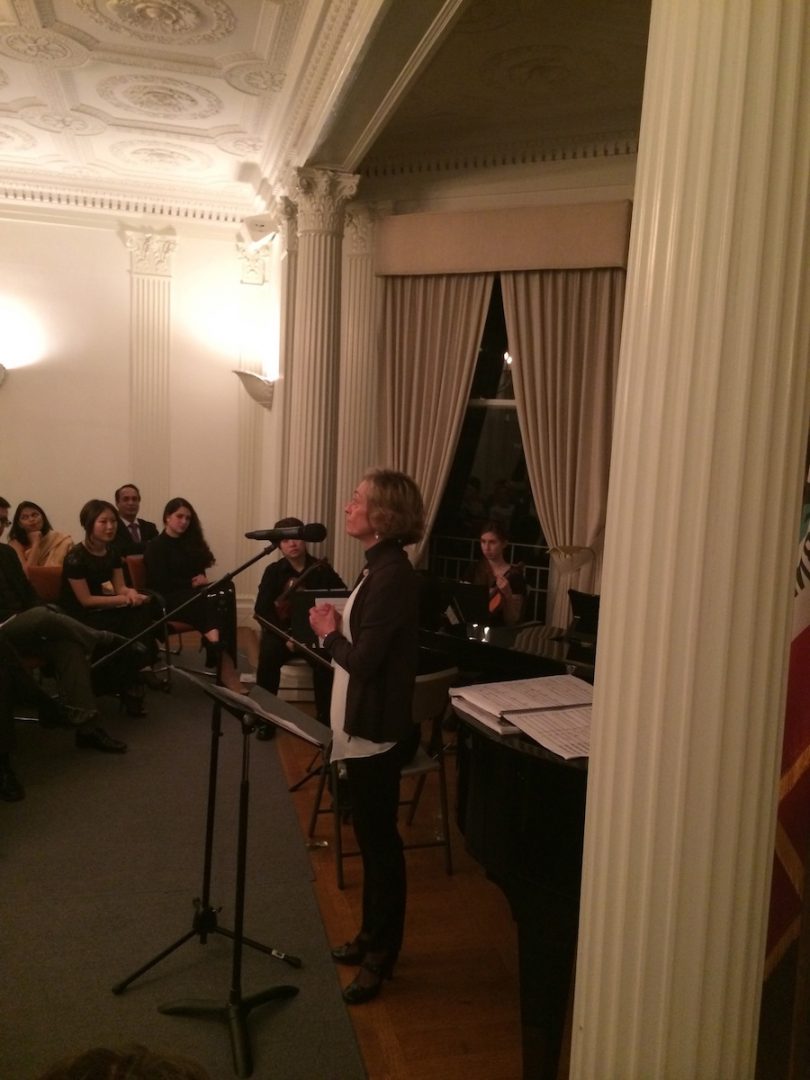 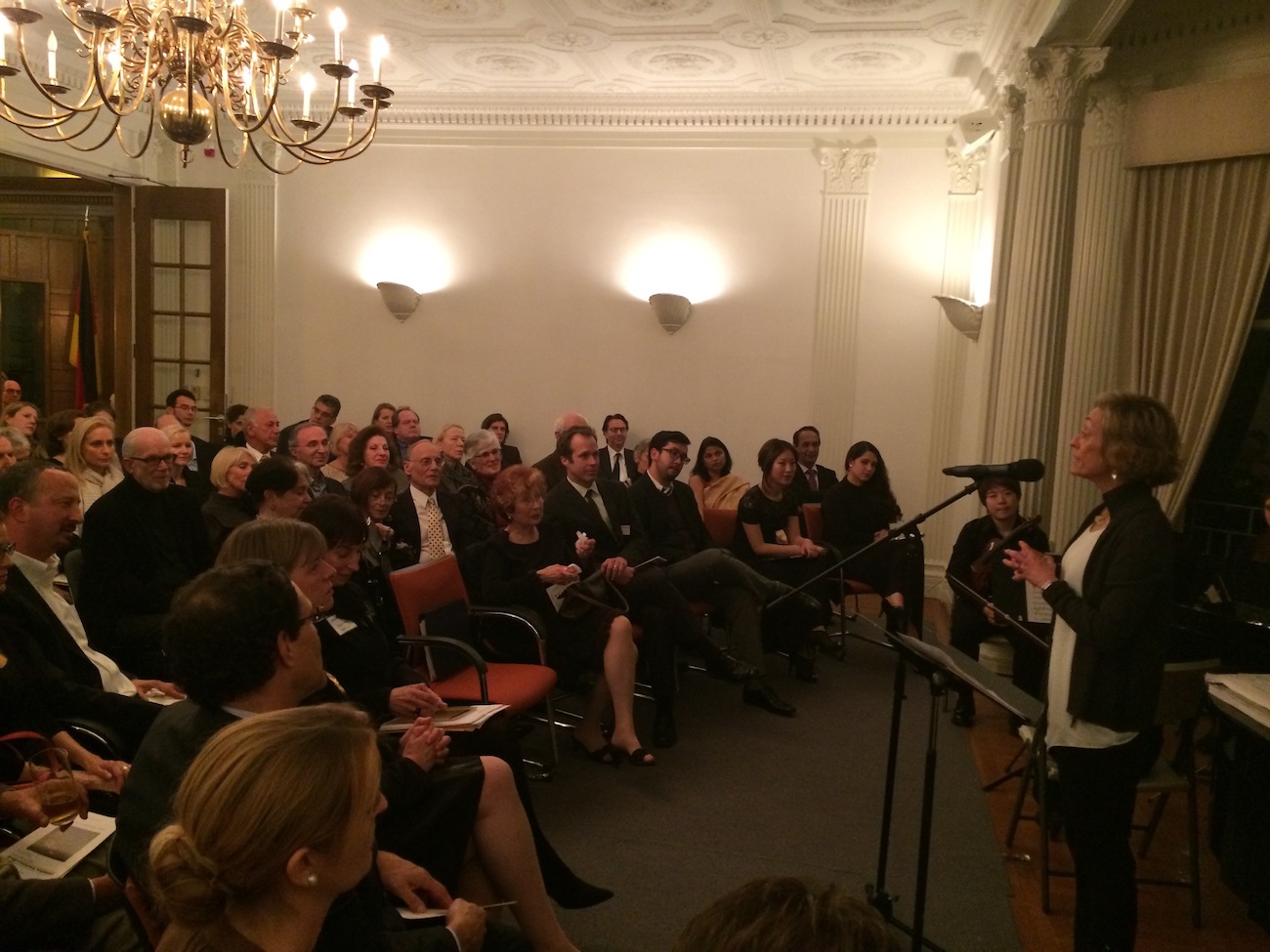 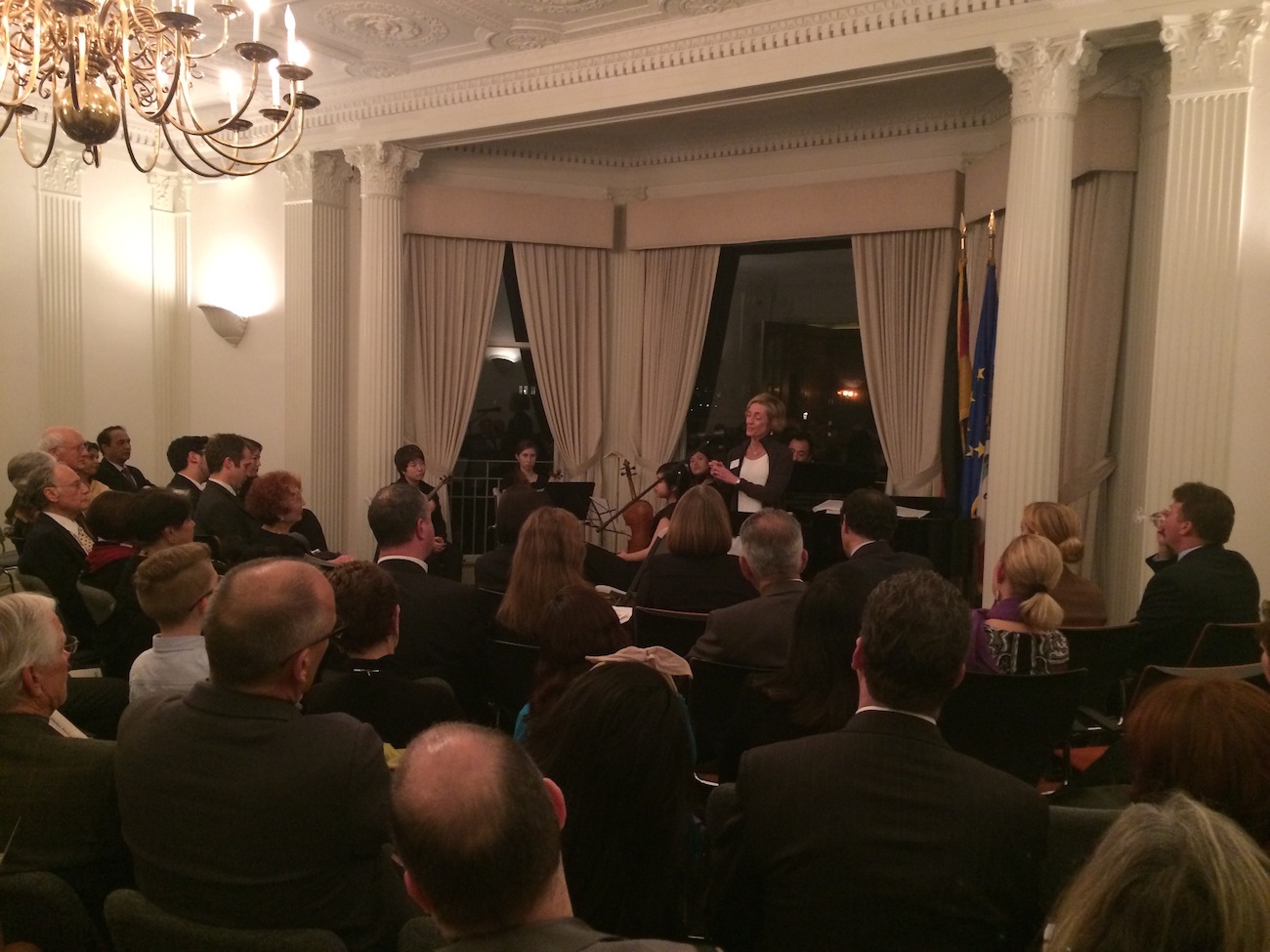 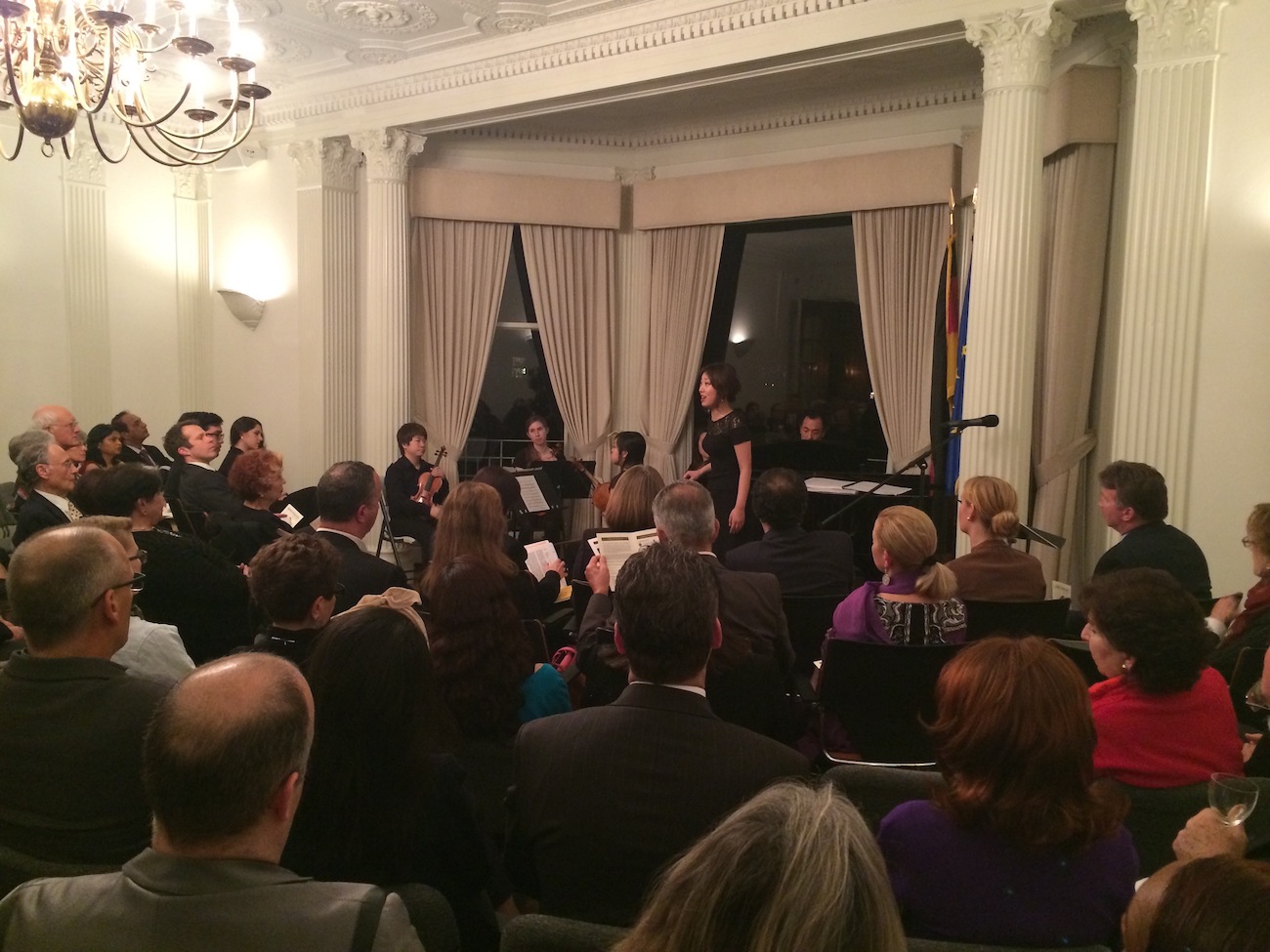 BACK TO ALL JCEHT EVENTS